By Orlowski, A. – Blond cat asleep 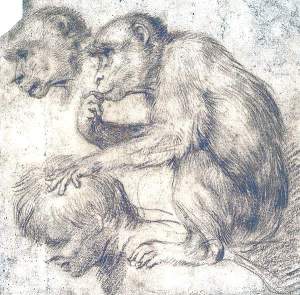 By Bandinelli, B. – Study of a naked man beside his pet 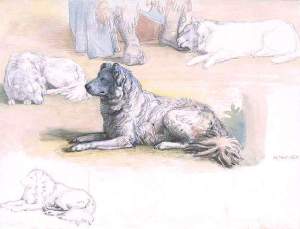 By Bodinier, G.- Study of dogs of a sitting herder

By Morisot, Berthe – A girl with her pet in a park

By Le Brun – Studies on heads of parrots

By Kustodiev – The male child of the author, reads beside his dog

By Delacroix – Profile of a cat head

By Rego, Paula – Two girls with dog and goat

By Larsson, Carl – Asleep dog in the living room 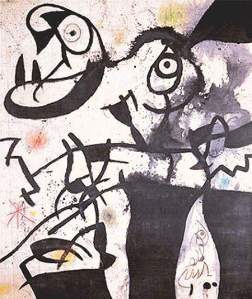 By Beardsley, A. – Big black cat accompanying a clown

By Picasso – A man holding lamb

By Da Vinci – Study of cat movements and position 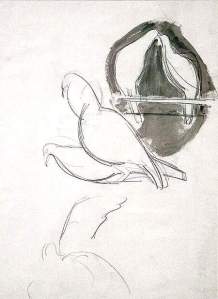 By Epstein, J. – Sketch of pigeons 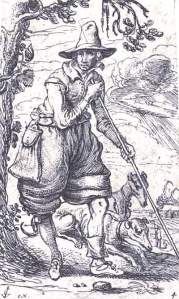 By De Velde, A. Van – A hunting scene with greyhounds 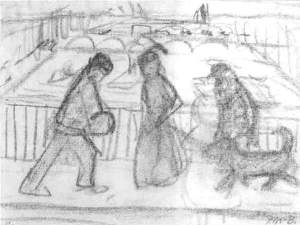 By Modersohn Becker, Paula – Figures with his dog on a bridge in Paris 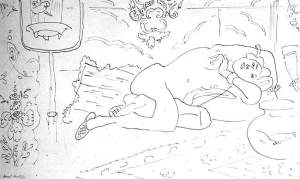 By Matisse – The nude of the slippers and the budgerigars 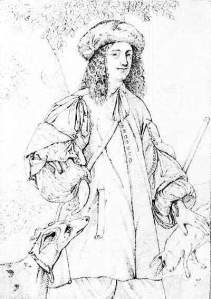 By Deckers, P. – Man with his whippet and catch

By Bonnard – Sketches of his pets

By Morisot, Berthe – Girl with cat

Filed under dogs cats and pets

2 responses to “Dogs, cats and pets”