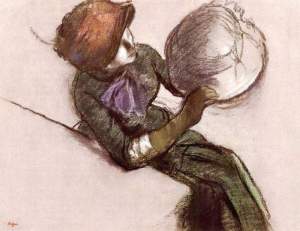 By Lagerfeld, Karl – Design of costumes for a musical performance 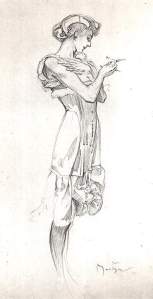 By Byutevek, B. – Young man wearing apparel of his time 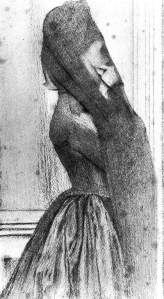 By Bakst, Léon – Design for the costume of a page 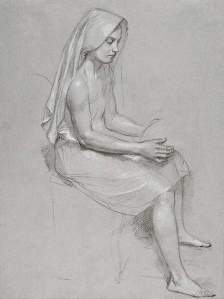 By Guercino – The dressing up of a gentleman with servant 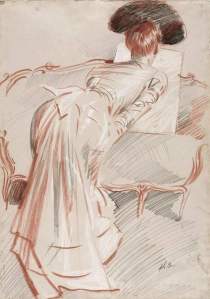 By Rossetti, Dante G. – Portrait of a woman wearing a coat buttoned up down the neck

By Greuze – A girl wearing a sleeping cap

By Blake, William – Tribute to the mother of Mary Shelley 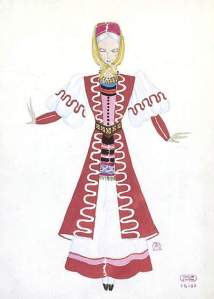 By Larsson, Carl – The sitter posing 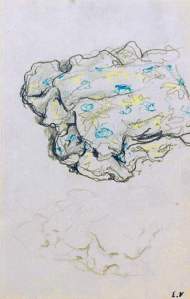 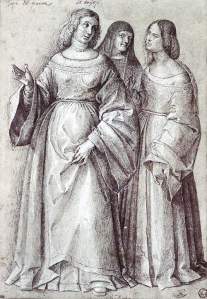 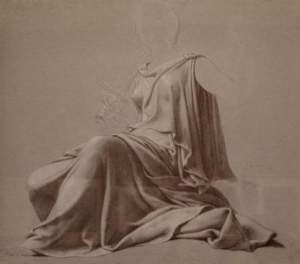 By Blonde, M. J. – Study of drapery for an allegory of Justice 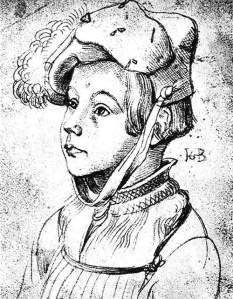 By Baldung, Hans – A boy dressed up with clothing of his era

By Holbein the Younger – Female clothing of the era

By Watteau – Woman adjusting his clothing on your chest

By Sudeikin, S. – Fantasy about apparel 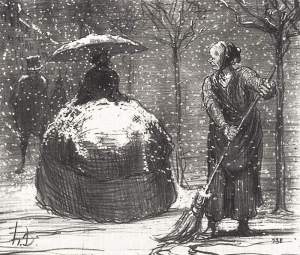 By Daumier – Fashion and costume on a snowy day