By Larsson, Carl – Sketch of a fir and lumbermen in a snowy landscape

By Romano, G. – Madonna playing with the child

By Parmigianino – The madonna cares the child

By Raphael – The madonna with a laughing child 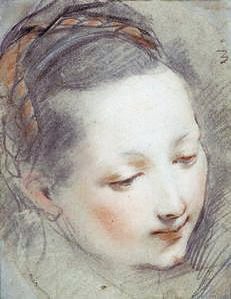 By Barocci, F.- The pale face of the madonna 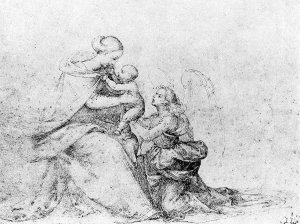 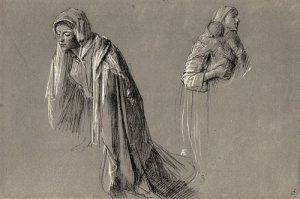 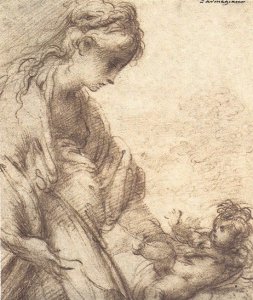 By Parmigianino – The madonna with a lying child

By Michelangelo – Sketches and life studies for The Taddei Madonna

By Barocci – Sketches to his work Immaculate Virgin

By Piombo del, S. – Study of a madonna’s head 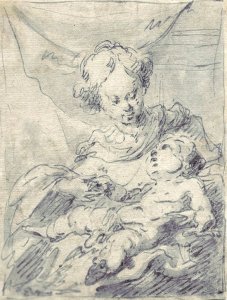 By Guardi – Virgin with child 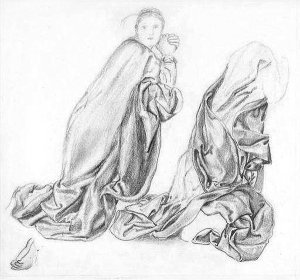 By Da Vinci – Madonna with the child

By Murillo – The child on the lap of the madonna 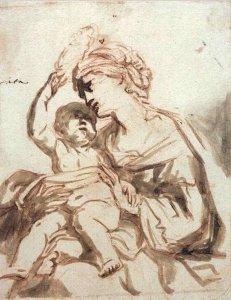 By Van Eyck, Jan – Virgin of the fountain

By Montagna, Bartolomeo – Madonna with the child 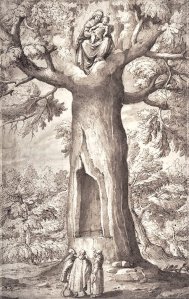 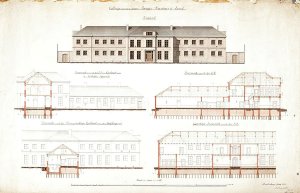 By Warnsinck, I. – Blueprint for the construction of an orphanage 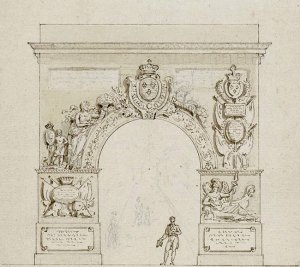 By Piranesi – Villa Adriana at Tivoli. The Teatro Marittimo. Rome

By Petitot, Ennemond A. – Inner of a temple for homages

By Troost, A. B.- Project for an old building in Sneek. Holland

By Danckerts, Cornelis – Facade of a house 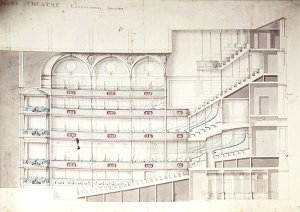 By Michelangelo – Design of an ornate ark with a cupid

By Delacroix – Inner courtyard of an arab building 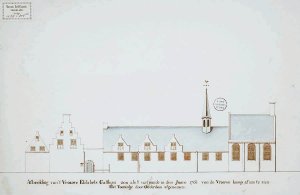 By Altdorfer – A majestic building to depict a biblical scene

By Adam, Robert – The main staircase of the palace house of 20 Portman Square in London

By Lewis, J. Frederick – Inside a large oriel of a building in Granada. Spain

By Dam, J. Van – Decoration of a hallway 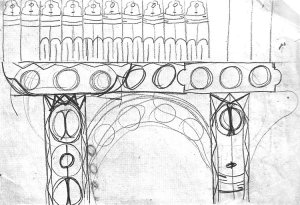 By myself – Jean Nouvel’s Agbar Tower in Barcelona. Night view

Filed under architecture furniture and decoration 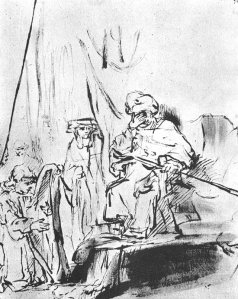 By Rembrandt – David plays the harp before Saul

By Von Stuck, F. – The fife and the sleepy 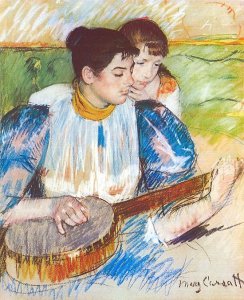 By Cassatt, Mary – The girls of the banjo

By Picasso – Flutist boy beside a reclining woman 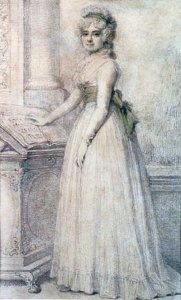 By Cosway, R. – A singer posing with the music sheet 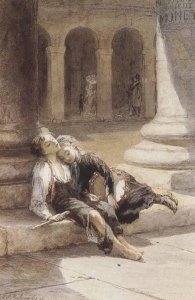 By Mulready, Augustus E. – Boy and girl resting with flute and tamborine

By Morisot, Berthe – The feminine player

By myself – Jazz musicians in my imagination