By Altdorfer – A seated couple in the countryside

By Toulouse-Lautrec – The proposal 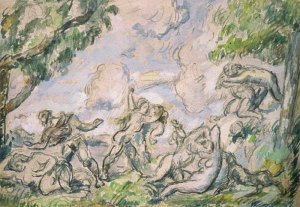 By Cézanne -The strain of love 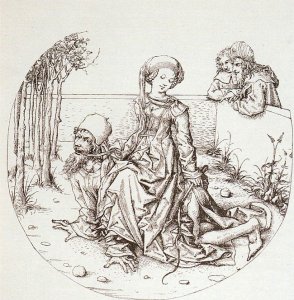 By the called Master of the Amsterdam Cabinet. 15th century. ‘Arre horse’. The henpecked husband

By unknown master of an indian manuscript. 17 th century. – Leyli visits Majnun in the grove 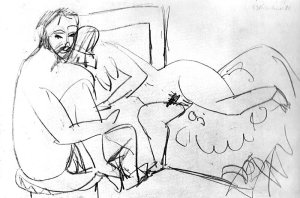 By Kirchner – Lovers beside bed

By Hockney – Two boys in bed

y Grosz, G. – Relations between german women and men during the Weimar Republic

By Rodin – Woman kissing the breast of her lover

By Picasso – Minotaur and bullfighter offering with two nymphs

By Khakhar, Bhupen – Matters of the heart

By Fuseli – Delight of a man and three women

By Beardsley, Aubrey – Sex strike of Lysistrata and Lampitó. Depiction after the classic greek comedy by Aristophanes. 5th century BC. 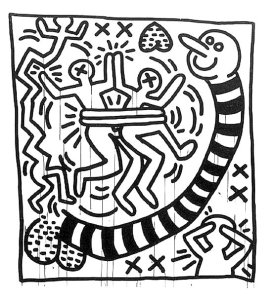 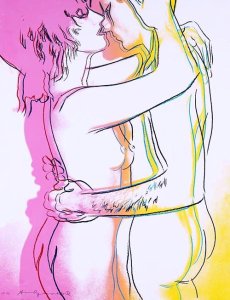