Dear Mirna, you can feel yourself the real mother

of the Hat’s Section of this blog.

This is my little tribute for your great idea. 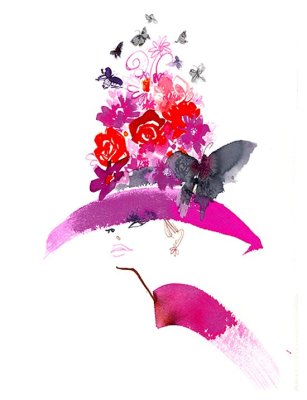 By Donovan, Bill – Butterflies over the fuchsia hat 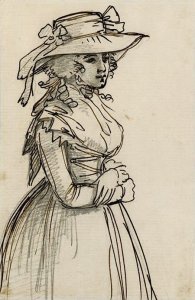 By West, Benjamin – A woman wears a hat with ribbons 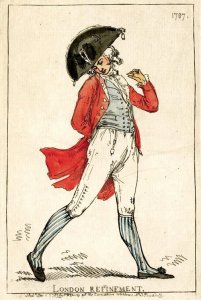 By Fores, Samuel William – Fashion in London during the 18th century 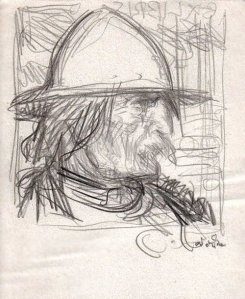 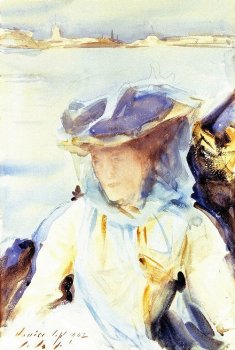 By Singer Sargent – A veiled woman on a boat 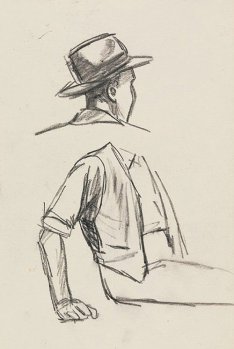 By Hopper, Edward – Two sketches about a seated man with a hat 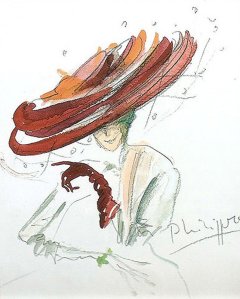 By Model, Philippe – The lady of the garnet gloves 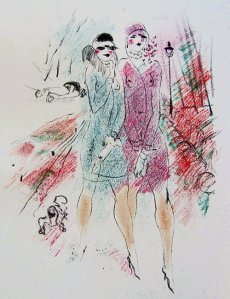 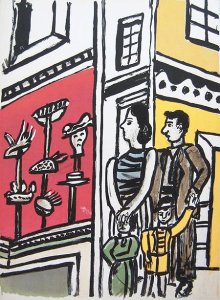 By Léger, Fernand A family in front of a millinery 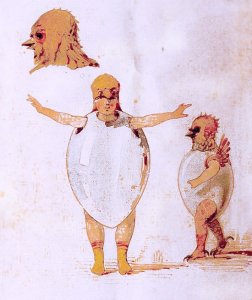 By Hartmann, Víktor – Chick-hat for children. Sketch for the ‘Pictures at an Exhibition’ composed by Mussorgsky 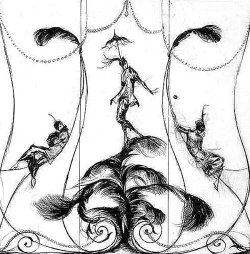 By Drian, Étienne A. – Swing of feathers 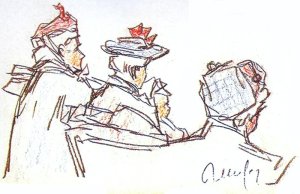 29 responses to “Hats. Beginning with fuchsia”