Landscapes everything. The Quiz

The european Romantic landscapers of 19th-century, considered that ‘Someone that sees nothing in himself, he should stop depicting the landscape that is in front of him, till he can feel the nature’.

Hi folks, today we have a funny quiz to guess. You only have to discover (not Wally… ha,ha…) where is the Tired Bearded.

I want to use that work as example to remind my own theory about the ‘AMBIVALENCES’.  This  double effect that makes us to read a smile   🙂   instead of a colon, a hyphen and a parenthesis, is also another current example that often appears on the our life’s feedbacks.

If you’re able to translate from spanish, I invite you to read six short paragraphs, about the ‘Ambivalences’ that I contribute when I was in the UAB (a university in Barcelona). Here is the link:

http://literariamentegrafologico.blogspot.com.es/2013/05/expresionismo-aleman-parentesco-entre.html?q=ambivalencias
THANKS FOR YOUR VISIT!

By Renoir, Pierre A. – A path near Saint Paul de Vence

By Hollar, Wenceslaus – A coastal landscape 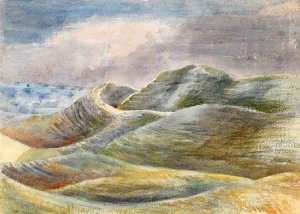 By Nash, Paul – An Iron Age hill-fort in Winterborne Monkton

By Van Gogh – Field with sheaves

By Turner, J.M.W – People near a swiss lake 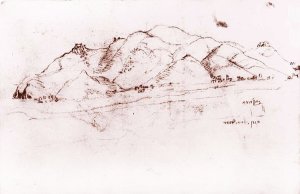 By Da Vinci – A mountain range 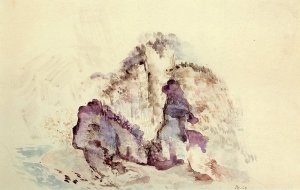 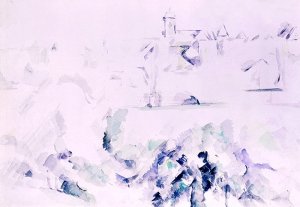 By Cézanne – A landscape with a church tower in the background 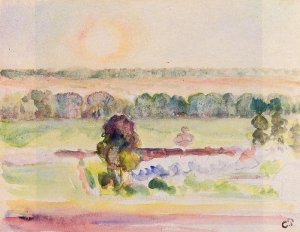 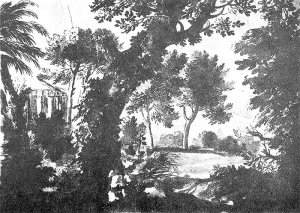 By Poussin – A grove

By Lorrain, Claude – Landscape in the Roman Campagna

By Hockney – The lonely road

Filed under landscapes everything

4 responses to “Landscapes everything. The Quiz”