🚀 WELL SISTERS! LET’S REALIZE OF THE MAGNIFICENT SKETCHES BY JOHN MOLLO, THE GENIUS ! 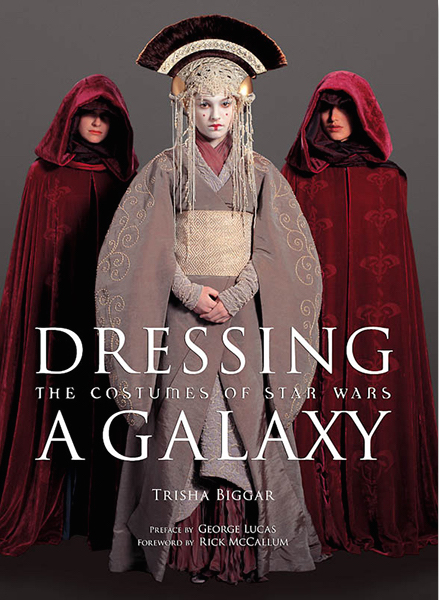 Anticipation is high for Star Wars Episode VII: The Force Awakens, which opens in December. For fans of costume design, it helps that Michael Kaplan, who began his career with Bob Mackie and Blade Runner (1982), is designing the costumes for the new film. (Read Vanity Fair’s post here.) Here’s a look at Star Wars costume patterns. 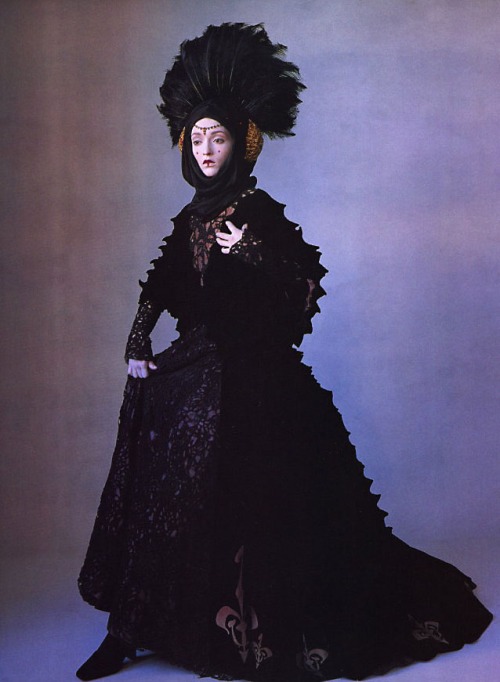 Star Wars’ costumes must be among the most discussed in cinema. In 2005, LA’s Fashion Institute of Design & Merchandising (FIDM) organized the exhibit Dressing a Galaxy: The Costumes of Star Wars, accompanied by a book by Trisha Biggar, the costume designer for the prequel trilogy (Abrams, 2005; still in print). Last year saw the…