Today is your day, and the fight must continue until the achievement of full equality.

Have a nice day and thanks for your visits !

By Jarén, Ana – Two women having a meal.

Brexit: 💜Joanne💜 vs 🐒Boris🐒 the Misogynist

Jo (Joanne Kate) Swinson, is the leader of british Liberal Democrat party. She is the first woman and the youngest person to hold the position.

The Liberal Democrats have pledged to cancel Brexit if they win power at the next general election.

Graffiti Art also can be useful to reveal the madness from this couple of pimps against the world, specially against european people. 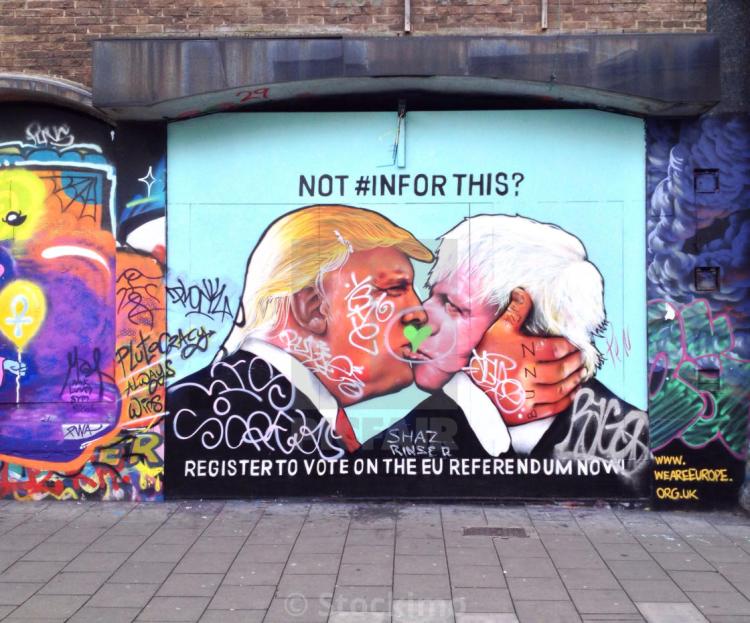 Hi folks! In my opinion Europe is better without her party.

Thanks for your visits! 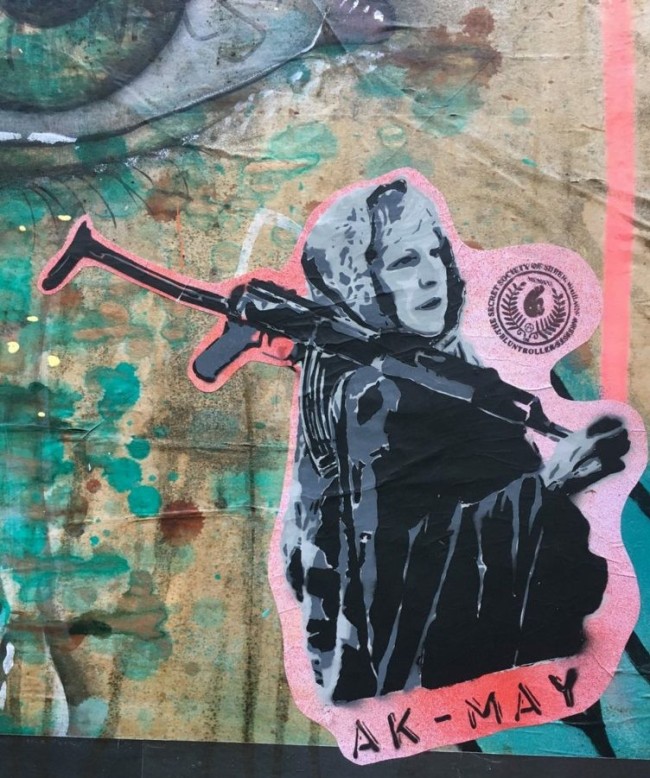 By anonymous artist. A graffiti found in England

Tagged as better, England, graffiti, her, see you never, Theresa

Chicago: 550 murders a year. This change was much needed.

Thanks for your visits!

Sketch of Lori Lightfoot, the new Mayor of Chicago

Filed under portrait everything, war battles political fights and violence

An artist woman at museum

Hi folks, as you already know, Art can be also a complaint. And now is time for the great photographer’s performance by Nan Goldin, that happened a few days ago at Guggenheim Museum. 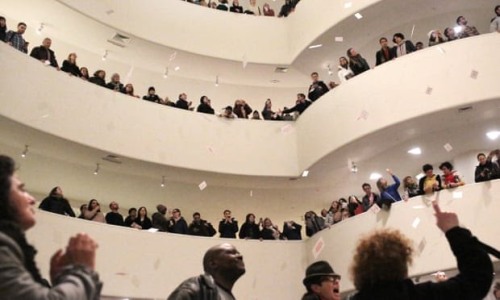 Here us the matter: https://www.theguardian.com/us-news/2019/feb/10/anti-opioid-protesters-target-new-yorks-guggenheim-over-sackler-family-link

Thanks so much for your visits !

Tribute to Laura, artist and teacher

Dear followers, in Spain unfortunately we have to regret another new murder of gender violence. 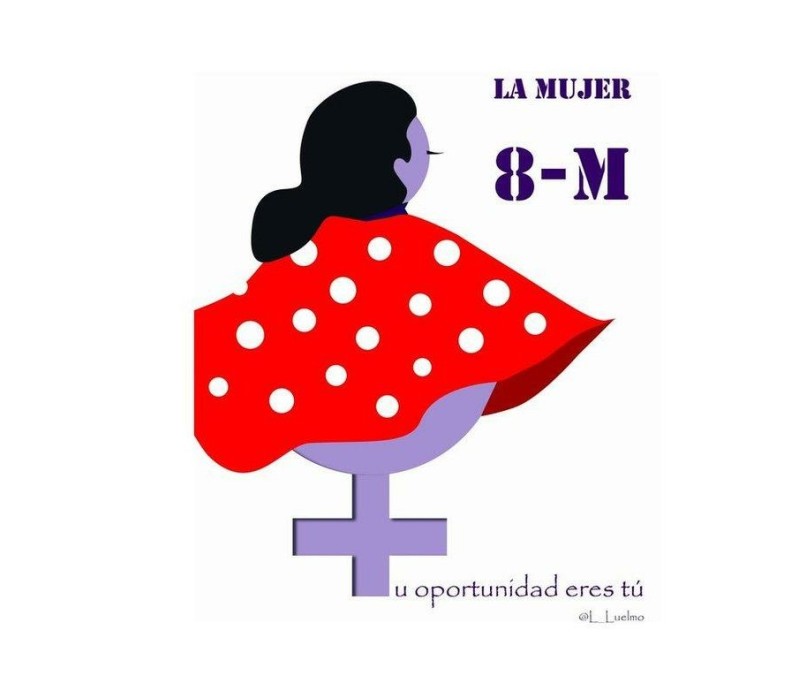 By Luelmo, Laura – ‘Tu oportunidad eres tú’ (‘Your chance is you’). A design for International Women’s Day

Laura Luelmo Hernández, illustrator, painter and drawer of 26 years. She studied masters in Drawing and Design in Valencia and Madrid, to be a teacher. Her body has been found. It is assumed that she died between the past 14th and 15th of December.

The autopsy performed on the teacher reveals that she was the victim of a sexual assault. In his statement, the confessed murderer, affirmed a few hours ago that he tried to rape her, but that he did not succeed despite the fact that the assaulted woman was unconscious.

The police suspect that his assailant will “strike her with a blunt object” the fatal blow to the forehead that, according to the first results of the autopsy, was the cause of death.

Hi folks! This german artist was another victim of second world war. She died  in 1943 at 26 years old. Thanks for your visits! 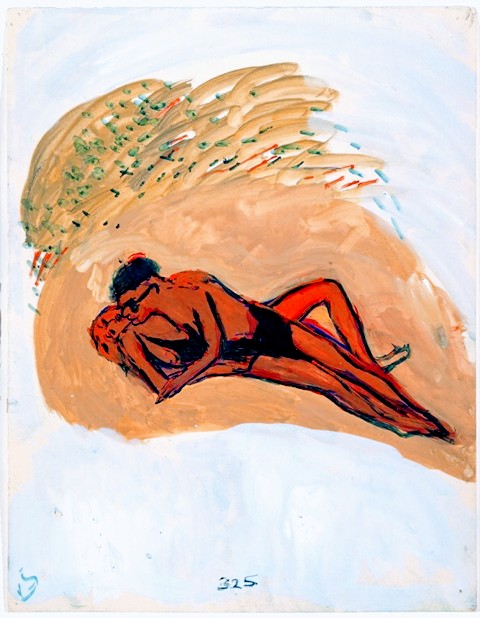 By Salomon, Charlotte – Lovers on a beach.    Do not miss these four minutes of visiting the work of Charlotte, accompanied by the genuine music by russian composer Sergei Rachmaninov: https://youtu.be/LXe4MU6wST8

Hi folks ! This is a tribute to people killed last Saturday in a synagogue in Pittsburgh. It was not the Klu Kux Klan. It is simply the era of President Trump.

HI FOLKS! BARCELONA IS A CITY THAT ONLY HAS FRIENDS.

WE DON’T WANT TO SHARE ENEMIES FROM OTHERS COUNTRIES OR SUPERPOWERS.

WE ONLY BELIEVE IN FRIENDSHIP AND VIOLENCE DOESN’T HAVE FUTURE BETWEEN OUR PEOPLE.