By Munch – The last farewell 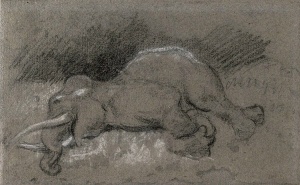 By Coypel, Antoine – A blind man trying on

By Delacroix – Ophelia grasped from a willow branch, before her drown

By Cézanne – Skull on a flowered cloth 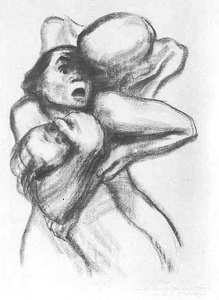 By Kollwitz, Kaethe – Mother and son fighting against the death

By Heckel – An ill man

By Girodet de Roussy-Trioson, Anne-Louis – A woman upheld by two men during a burial ceremony

By anonymous author of a Bible. 15th century – A doctor disseminates herbal essences to affected people by the plague

By Van Dam, Jaap – Dwelling of the suicide of Romeo and Juliet

By Raphael – Lucretia before she killed herself

By Beuys, Joseph – Sketch on an envelope that depicts the death kissing a woman 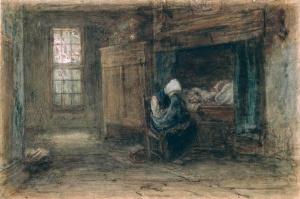 By Israëls, Josef – A woman crying in front of a deathbed 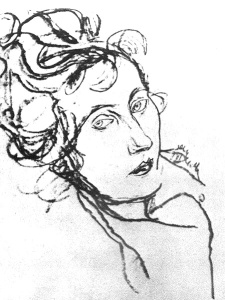 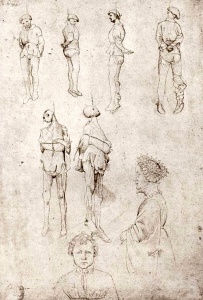 By Pisanello – Studies of the six executed

Filed under death and illness