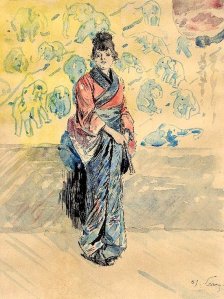 By Singer Sargent – Man under the trees in Florida 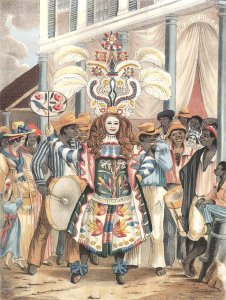 By Mendes Belisario – An street scene of a festival in Jamaica 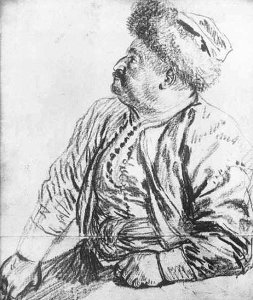 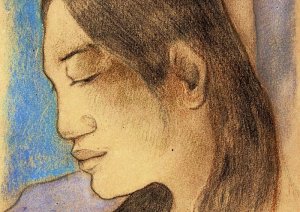 By Gauguin – Profile of a tahitian 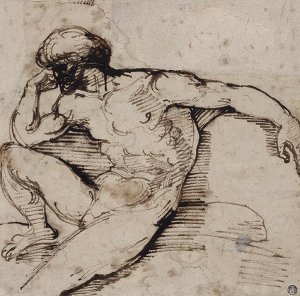 By Epstein – A reclined negress

By Barceló, M. – Sketches of some herdsmen and their cattle in western Africa

By Hildebrandt, Eduard – Two sketches of a brazilian man in Bahia

By Julião, Carlos – The Atlantic Slave Trade and slave life in the Americas

Filed under ethnical and folklore

By Gudin, Théodore – Moonlight on the scottish isle of Mull on the shores of a lake 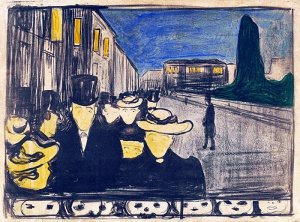 By Munch – Homecoming in the evening

By Burne-Jones, E. – A sleeping girl 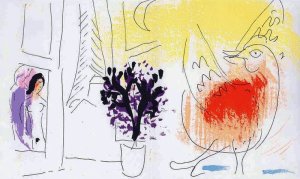 By Chagall – The bird of the night

By Goya – A woman being the protagonist of a frightening dream

By Kiyochika, Kobayashi – A japanese celebration, beside the sea 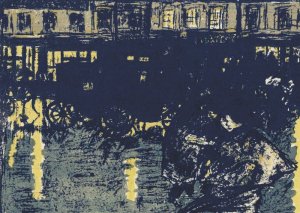 By Bonnard, Pierre – Carriages under a rainy night 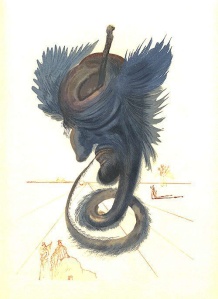 By Grandville, J. J. – A frog dressed as a gentleman with a top hat and cane

By Tenniel, John – Sketches of the hair of Alice seen from rear and about the White Cony looking at its watch

By Redon, Odilon – The trickster

Filed under nocturne and fancying