Dear Sisters, a few weeks ago I went with a friend to see an art exhibition. I liked it a lot and so did she. A few days later, I went to the same exhibition and that second friend did not like anything. The surprising thing is that the first friend hardly sees exhibitions of art and nevertheless the second yes that usually does it. In one of the series exposed the protagonists were women who were going to abort. Of course, the three of us are undoubtedly supporters of abortion, so that the issue was not subject to disagreement between anyone. The difference was that works were exposed in which the author narrated situations sometimes dreamy and sometimes nightmare. The husband of the second friend who also is a draftsman, agreed with my opinion that his wife had a very literary vision towards art. On the contrary the first friend was with a very open minded and willing to enjoy without any prejudice or condition and as a person with a lot of sensitivity got it without me forcing their natural perception at all.

All this brings me what I studied in the University, about ‘Significance’ and ‘Meaningfulness‘. That is, on the one hand the graphic part that represents and on the other side the represented theme. Sometimes the word and the image can be turned away and some artists can use that as a game. With the first friend we agreed to one of the works in which what we were contemplating did not convey the feeling of what the title would have suggested. For example a title for a heartbreaking situation represented with a style and a treatment of materials and color, delicate, subtle or exuberant. This aspect or game, is of interest to those who are also authors of our works.

In the exhibition there are engravings, oils and other techniques, but in my opinion they highlight works made with pastel by the unusual of its large formats.

Paula Rego, when she is interested in it, is a privileged heiress of Henri Matisse’s originality of color, of Goya’s early expressionism, of Rubens’s strokes, or of the mastery of lights as in the works of the French prince of pastel technique Was Maurice Quentin of La Tour. She is not a simply great artist, in my opinion she is a giant artist.

If you come to Barcelona, do not miss this complete exhibition that will be until  OCT 08-2017 (La Rambla, 99 – Free entrance)
Here you have an interesting link:

Thanks so much for your visit and Cheers!

HI SISTERS ! Today we have a new great contribution from Rome, by our friend Evelina Di Lauro: a follower and also an inspired artist and photographer. 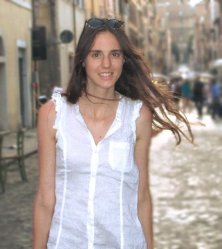 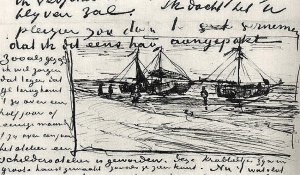 By Van Gogh – Manuscript with an sketch of a sea scene 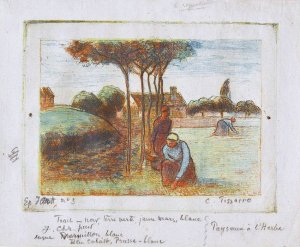 By Pissarro, Camille – Scene of countrywomen 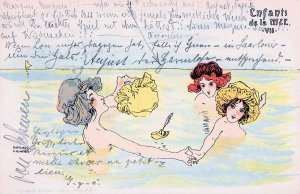 By Picasso – A postcard to Paris 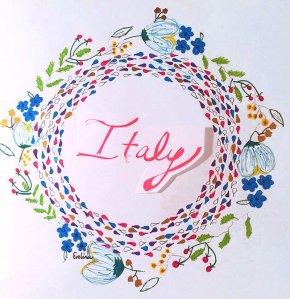 By Burne-Jones – Letter from the album ‘Letters to Katie’ 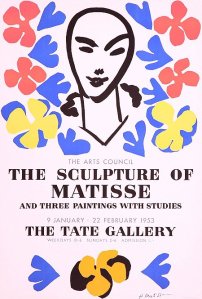 By Matisse – Poster for an exhibition 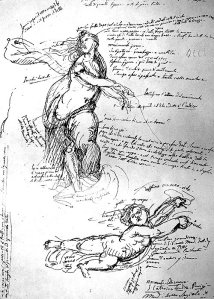 By Cavalcaselle, Giovanni B. – Drawing of Raphael’s Galatea fresco at the Farnesina 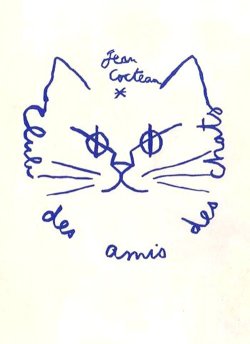 By Cocteau, Jean – The pussycat face