Dear followers: my grandmother who was born before the invention of the plastic stuff, and therefore ‘The Colour’s Boom’ in our lifes; teached me to love these little ‘creatures of chlorophyll’, also able to bring us excellent fragrances. I wish you the best bouquets, that you deserve for your loyalty to this site!

By Singer Sargent – A garden vase 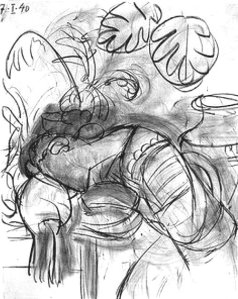 By Matisse – The nap under a ‘monstera deliciosa’

By Cézanne – A nosegay in a blue bottle

By Degas – An study of a lone tree 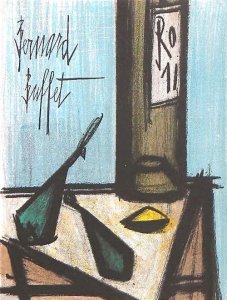 By Buffet, Bernard – Still-life with a bottle

By Da Vinci – Study of plants with sheaths and fruits. On the right side, acorns

By Dürer – Study of a linden tree

By Rohlfs, Christian – Red flowers in a vase 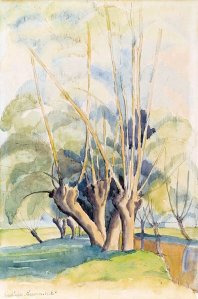 By Pissarro – A path next to a ditch with willows

By Schiele – A withered flower

By Greenaway, Kate – A blue ribbon with two tulips 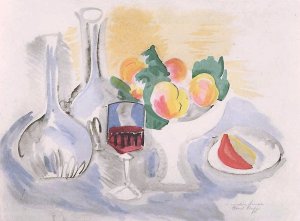 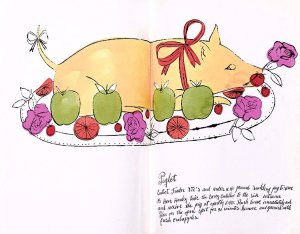 By Warhol – Sketch of tray for the oven with a piglet

By Kirchner – People taking a walk in a garden of Dresden. Germany 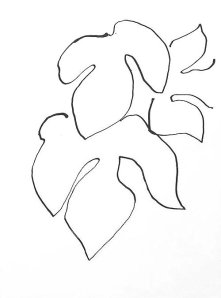 By Matisse – Study of leaves 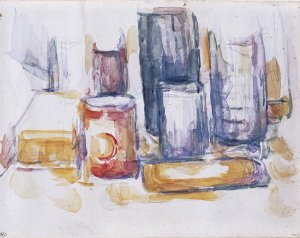 By Cézanne – Flasks and jars

By Gris, Juan – Still life with a little sac for smoker

By Friedrich – Study of moss, grass and rocks

By Degas – Willows in winter

By Van Gogh – Study of plants, trees and creepers

By Kokoschka – Plate with shellfish

By Constable – Grove with walker 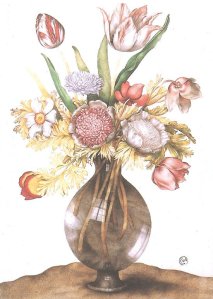 By Garzoni, Giovanna – Glass vase with a bouquet of flowers. 17th century

By López, Antonio – The pumpkins 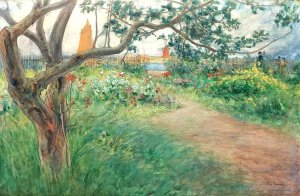 By Larsson, Carl – Garden in spring

By Corinth, Lovis – Still-life with grape

By Fohr, Karl Philipp – Arbor with an stone table

By Signac – Trees in a riverside

By Van Gogh – Study of a plant 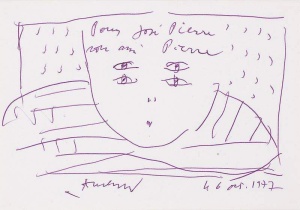 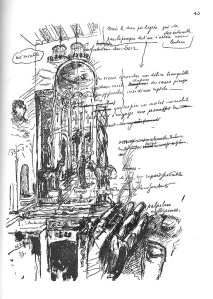 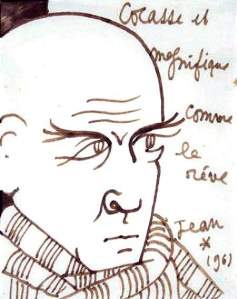 By Cocteau, Jean – A bald head with letters

By Van Gogh – Pollarded willows. Sketch in a letter 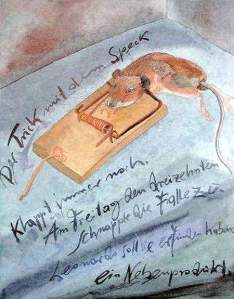 By Grass, Günter – The trick

By Manet, Édouard – Letter with a yellow snail on a leaf 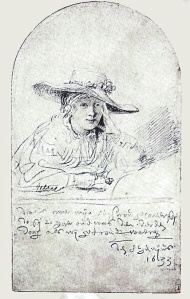 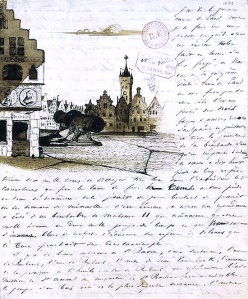 By Hugo, Victor – A letter to his wife

By Klee, Paul – Appeared from the dark

By Chirico, Giorgio de – A portrait with writing

By Dostoyevsky, Fyodor – Scribbles for ‘The Demons’

By Goncharova, Natalia – Costume design for ‘Night on Bald Mountain’. Score by Mussorgsky

By Signac, Paul – The royal stables

By Boccioni, Umberto – Street view in Milan (The Gamboloita bridge)

By Blake, William – The mythological ‘Los’

By Miró, Joan – Friendly dedication from the artist to the editor

By Valéry, Paul – Manuscript among a face and a head 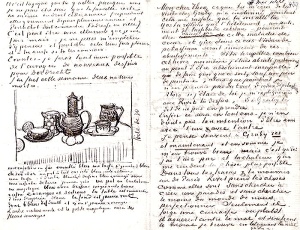 By Van Gogh – Still life with coffee pot in a letter

By Kalho, Frida – Writing and drawing of her diary 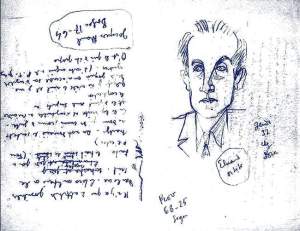 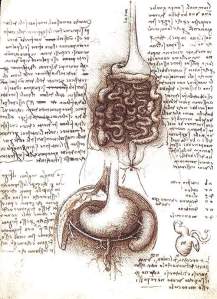 By Da Vinci – Anatomical drawing of the stomach and the intestine 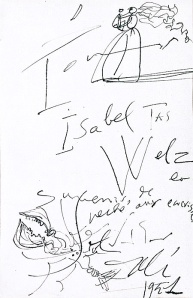 By Dalí – Dedicated words and sketches 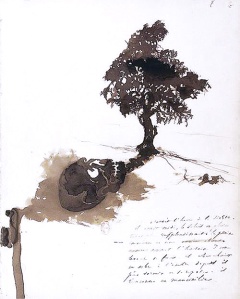 By Hugo, Victor – The shadow of the olive tree 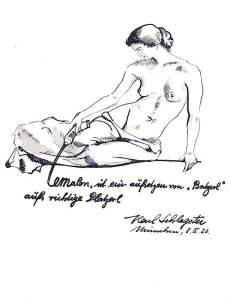 By Hesse, Hermann – Letter with header drawing of a tree in front of a building

By Urgell, Modest – Writing with bethel

By Rossetti, D. Gabriel – Bemoaning the death of his pet

By Desnos, Robert – Sketches with writing

By Giraud, Sébastien Charles – Letter and drawing from Tahiti 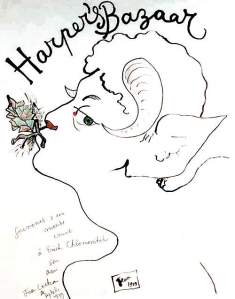 By Cocteau, Jean – Sketch for a fashion magazine 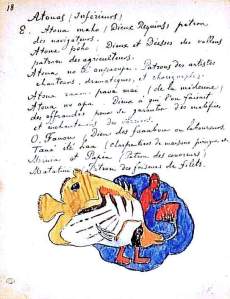 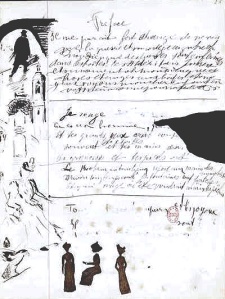 By Doré, Gustave – A letter with sketches of figures

By Kalho, Frida – Writing and drawing of her diary